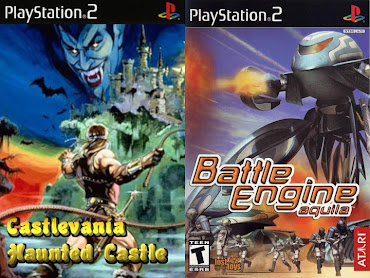 The game continues in this manner, rallying back and forth, until the ball touches the court within the boundaries or until an error is made. The most frequent errors that are made are either to fail to return the ball over the net within the allowed three touches, or to cause the ball to land outside the court. A ball is 'in' if any part of it touches a sideline or end-line, and a strong spike may compress the ball enough when it lands that a ball which at first appears to be going out may actually be in. Players may travel well outside the court to play a ball that has gone over a sideline or end-line in the air.